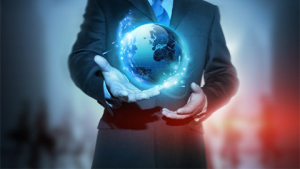 Our Mission is to help people around the world live in the fullness of God.

Thanks to our covenant partners, we are taking the Power and Glory of the Kingdom of God to the Nations and making a difference in the lives of people.

Kingdom Power Ministries International is an evangelistic and Revival ministry that was commissioned by God in november 1996 during its first official outreach in Ivory coast Since then we have had crusades and special power conferences in several cities in Europe,United Kingdom,  Asia and African countries.

As a ministry we have the mandate:

We believe God has commissioned us to do this by Organising:

Use of the Print and electronic Media